To qualify to for the scholarship the student must comply with the following stipulations:

The deadline for scholarship applications will be January 31st of each year. 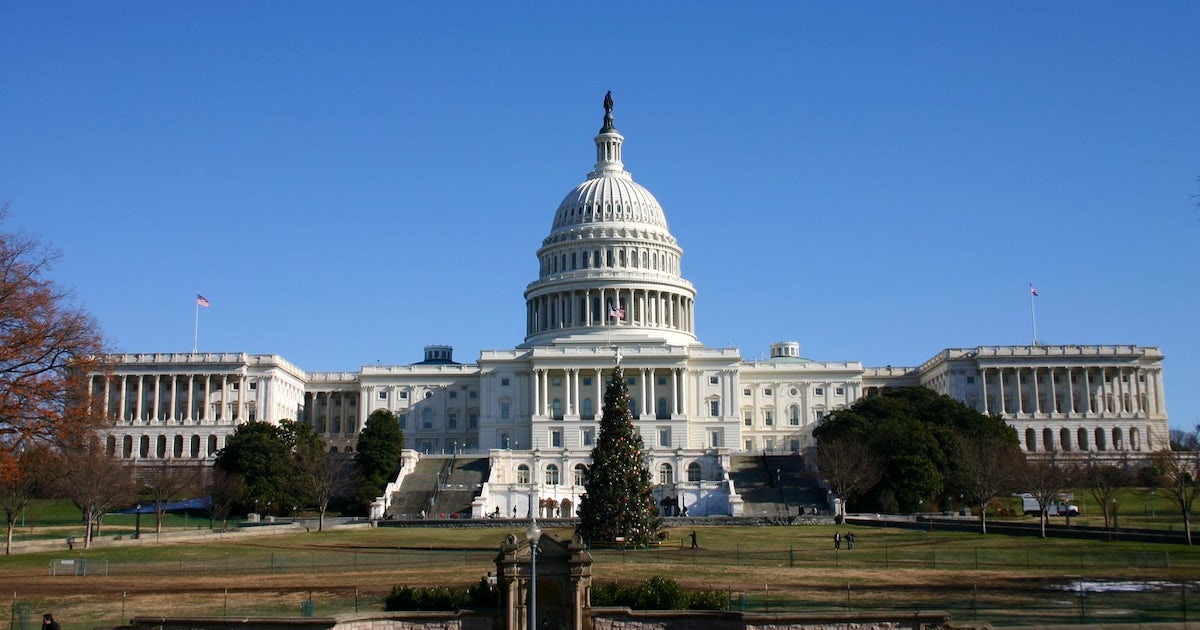 In the current 114th Congress, three separate pieces of ACA- backed legislation have been introduced in the U.S. House of Representatives that would expand patient access to the services provided by doctors of chiropractic in several federal health care delivery systems. It is very important that doctors of chiropractic, chiropractic assistants, and chiropractic students immediately contact their elected officials in Washington and urge that they cosponsor each of these measures.   Current cosponsors can be found here.

BACKGROUND:
HR 542, the National Health Service Corps Improvement Act, introduced by Rep. Gregg Harper (R-MS), would include doctors of chiropractic as providers eligible to participate in the National Health Service Corps (NHSC) loan repayment program, one the largest federal loan relief programs. DCs can have up to $50,000 to repay their student loans in exchange for a two year commitment to work at an approved NHSC site in a high-need, underserved area. ACTION NEEDED: Contact your House of Representatives member here and urge that they cosponsor this bill!

HR 802, the Chiropractic Health Parity for Military Beneficiaries Act, introduced by Rep. Mike Rogers (R-AL), would require the Secretary of Defense to develop a plan to allow any beneficiary covered under TRICARE to select and have direct access to a chiropractic physician. Currently, only active duty members are afforded the chiropractic benefit.  ACTION NEEDED: Contact your House of Representatives member here and urge that they cosponsor this bill!

HR 1170, the Chiropractic Care to All Veterans Act, introduced by Rep. Alan Grayson (D-FL), would require the VA to have a chiropractic physician on staff at all major VA medical facilities by 2017. It would also amend the current statute, the Department of Veterans Affairs Health Care Programs Enhancement Act of 2001, ensuring that services provided by doctors of chiropractic are included in the U.S. Code of Federal Regulations and therefore, cannot be denied.   ACTION NEEDED: Contact your House of Representatives member here and urge that they cosponsor this bill! 61620 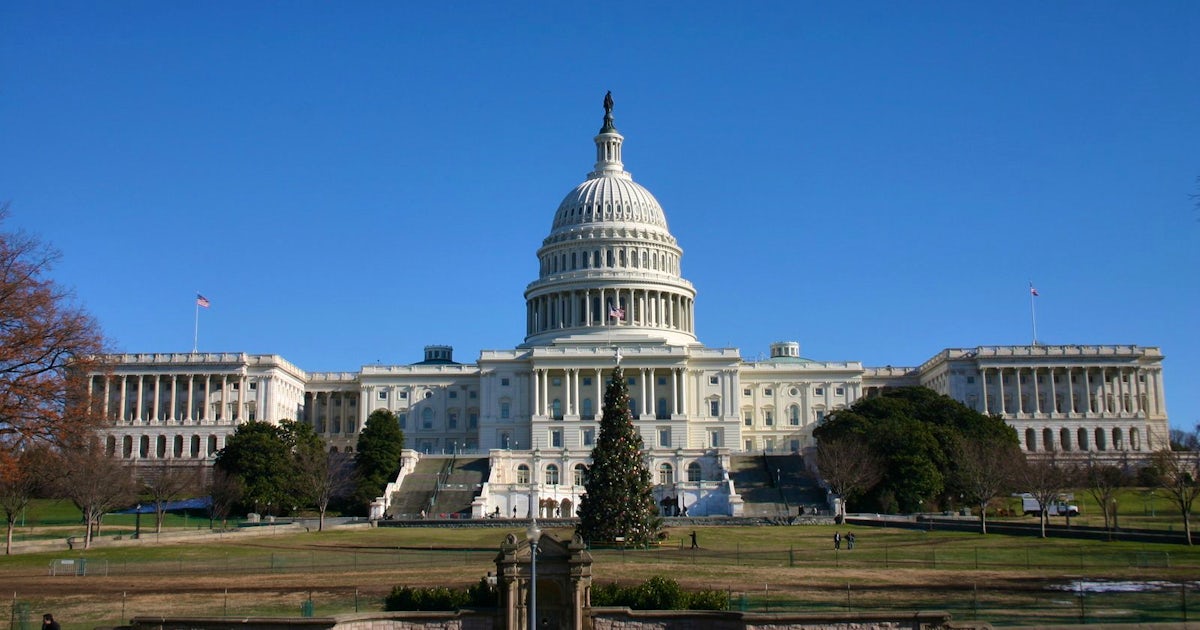 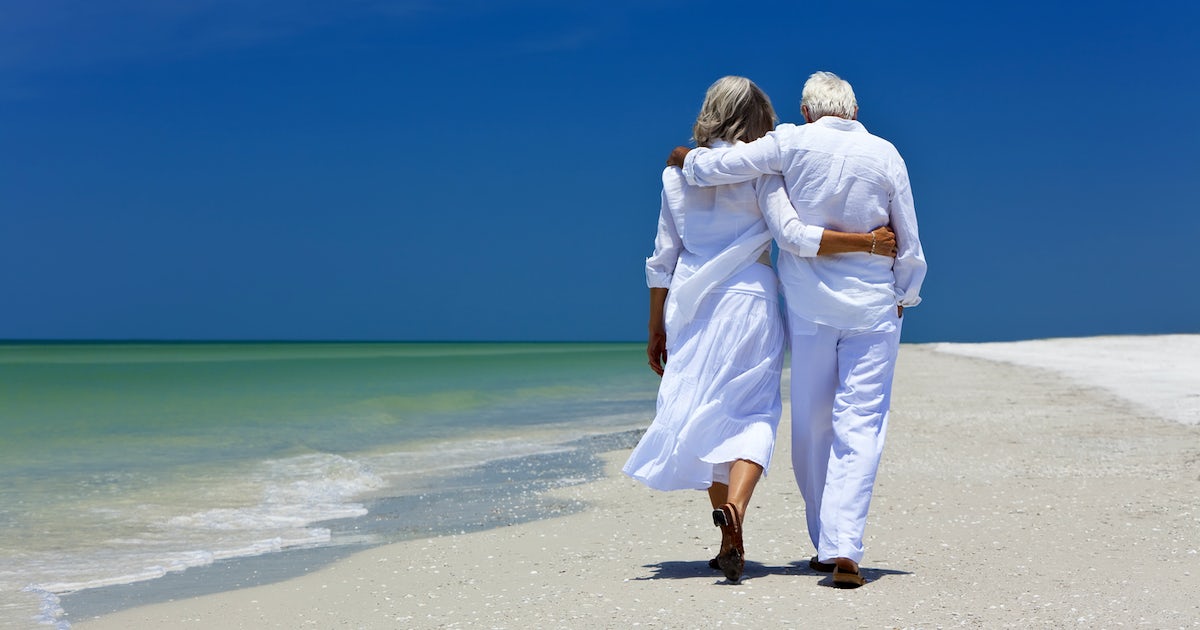 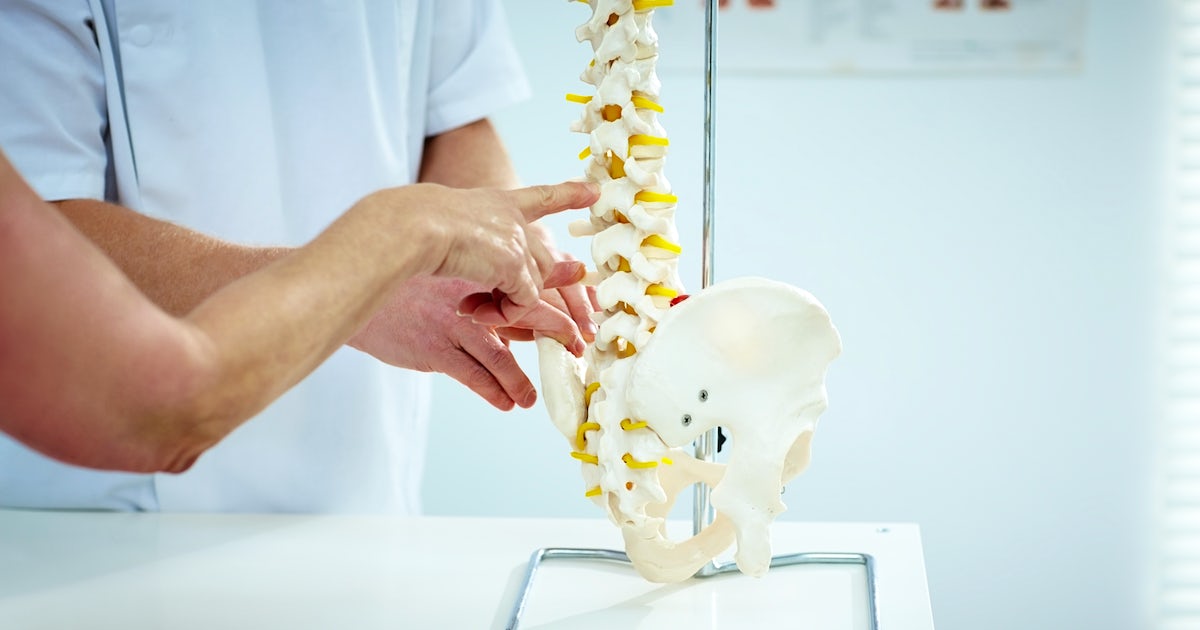